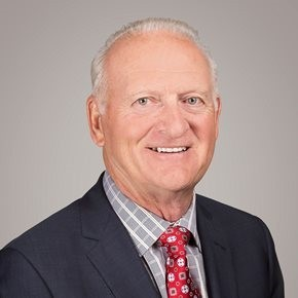 Lorne Gordon, previously Pembina's Chairman of the Board from September 1997 to April 2014, is an independent businessman who served as the Vice-Chairman of Coril Holdings Ltd. (a private investment and holding company) from 2004 to 2006 and as President and CEO from 1997 to 2004. Mr. Gordon was the President and CEO of Pembina Resources Limited from 1985 to 1993.

Until 2007, Mr. Gordon was a director of the privately held companies Mancal Corporation, Mancal Energy and Mancal Coal. He is a past Chairman of the Canadian Petroleum Association, a founding member of the Board of Governors of the Canadian Association of Petroleum Producers, and a member of the Institute of Corporate Directors. Mr. Gordon received his Chartered Accountant Designation in 1971.