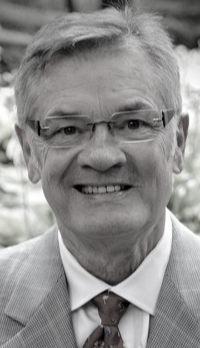 Hemi Mitic recently retired from his position as Assistant to the President of the Canadian Auto Workers (CAW) and is currently a Labour Relations consultant. Hemi started as a welder at a Lear Corp. auto parts plant in Kitchener, Ont., in 1967. He became president of Local 1524 and eventually led the region's labour council before joining the CAW staff in 1981. Appointed as national director of organizing in 1986 and then as an assistant to president in 1992 until his departure in 2009.