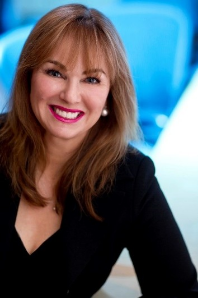 Fiona has been inducted into the Hall of Fame of Canada's Most Powerful Women, Top 100. She was awarded the International Women's Forum 2013 Global Women Who Make a Difference award. She has been recognised as one of the Top 35 Most Influential Women: Power to Disrupt by Business in Vancouver and Top 25 Canadian Women of Influence, Professional Services. She also received the inaugural Luminary Award from Big Sisters in 2015 and received Canada's Top 25 Canadian Immigrant Award in 2016. In 2011 Fiona was awarded an honorary CPA by the Chartered Accountants of BC.