Zabrina is Mi'kmaq from Glooscap First Nation and is the Coordinator of Indigenous Affairs at Acadia University. She holds a bachelor's degree in social sciences from the University of Ottawa, and a Master of Arts degree from Queen's University in global development studies.

Before joining Acadia, Zabrina worked for the last six years as the senior policy analyst for the Assembly of Nova Scotia Mi'kmaq Chiefs at the Kwilmu'kw Maw-­ klusaqn Negotiation Office. She was the lead on all identity-based issues including the development of a process identifying who is a Mi'kmaq Rights-­holder in Nova Scotia, and provided technical support for parks, culture and heritage, intergovernmental relations, and other related negotiation and governance related issues.
Before moving back to Nova Scotia, Zabrina worked in a variety of locations including Egypt and New York, and has worked for agencies like the United Nations, Foreign Affairs Canada, USAid, and Indigenous Affairs and Northern Development Canada. She has worked on topics ranging from First Nation education partnerships, to good governance, intergovernmental affairs, and international security and political stability.

Outside of her professional commitments, Zabrina facilitates several youth initiatives and activities for the Mi'kmaq in Nova Scotia and provides strategic advice to both the private and public sector, including most recently working with the Devour Food Film Festival, as well as Benjamin Bridge winery. 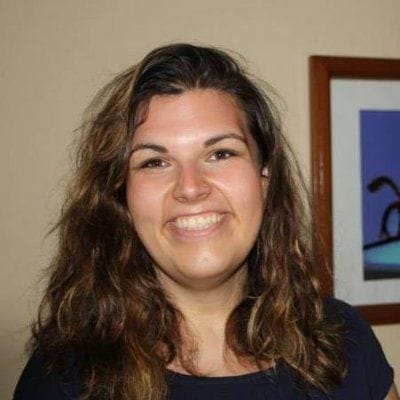