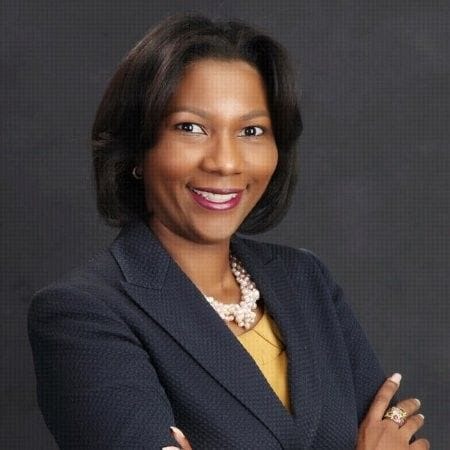 MRS. STEPHANIE MURDOCK has been employed at the National Export-Import Bank of Jamaica Limited since June 2014. She has established herself as a qualified and proven professional with over sixteen years of experience in human resource and administrative management within the public sector, particularly as it relates to industrial relations, recruitment and selection, and training and development.  Mrs. Murdock has worked in key positions in central government most notably, as Acting Senior Director- Human Resource Management at the Jamaica Constabulary Force and as Senior Director of Human Resource and Administration at the Ministry of Justice.

Mrs. Murdock, who has pursued graduate and post graduate certification both locally and internationally in her field, was employed to the Ministry of Foreign Affairs and Foreign Trade as the Director of Human Resource Management prior to joining the EXIM Bank team.

Mrs. Murdock was selected to participate in the 2015 Caribbean-Canada Emerging Leaders' Dialogue (CCELD).