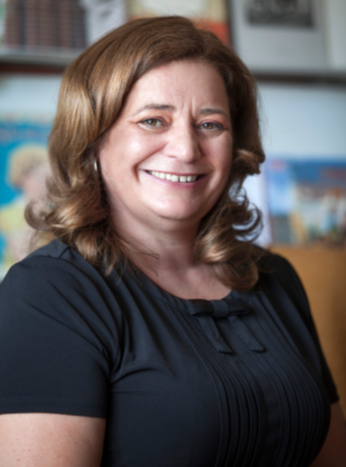 In 2015 and 2016, Hughes was the Festival Producer for Ottawa Capital Pride, where she established the new organization's administrative office, received municipal and provincial grants, and offered 15 signature events, including the creation of the first QueerCon, featuring a diverse range of national queer performing and visual artists.

She has managed the operational requirements of an international secretariat, The Commonwealth Association of Public Administration and Management, and in this position liaised between foreign national ministries, the private sector, civil service organizations and donor agencies at senior levels in the planning and implementation of conferences and projects on public administration across the Commonwealth. This included the management of two biennial conferences in New Delhi and Malta, which included the Commonwealth Secretariat Minister's Forum.