Ian S. Anderson, is the former Executive Director of the Governor General's Canadian Leadership Conferences. A Canadian entrepreneur and business executive, Ian was the executive director of the eighth Duke of Edinburgh's Commonwealth Study Conference held in Canada in 1998 and wrote the CSC's 50th Anniversary Book "Leadership in the Making" a tribute to the founder HRH Prince Philip. Ian is delighted to help further the global growth and success of The Duke of Edinburgh's Commonwealth Leadership Conferences and the Emerging Leaders' Dialogues. 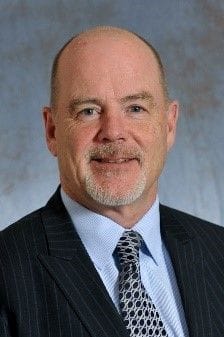