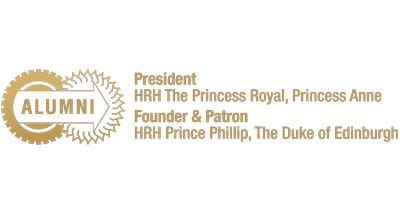 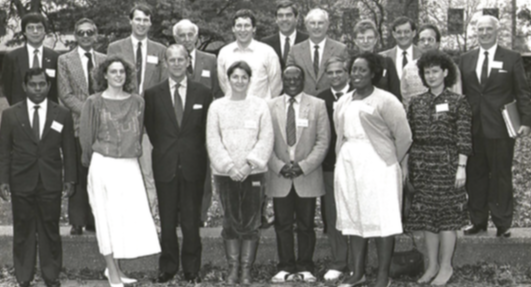 HRH The Duke of Edinburgh, Prince Philip, FOUNDER AND PATRON

The first Commonwealth Study Conference (CSC) held at Oxford in 1956 was, in the words of its founder HRHThe Duke of Edinburgh, Prince Philip, "an extraordinary experiment". It set out to provide an opportunity for people from all over the Commonwealth and all walks of life to leave behind their usual roles and, with a diverse group of people, examine the relationship between industry and the community around it.

The purpose was not to produce high sounding resolutions and weighty conclusions but to challenge the participants' assumptions and prejudices; to give them the chance to examine real situations and the issues arising from the interaction of businesses, their employees and the communities in which they operated. The members were, at Prince Philip's insistence, to be "people who appeared likely to be in the next generations of leaders so that when the time came for them to take important decisions they would have the benefit of what they had discovered together on the Study Conference to help them". Although the first conference was conceived as a "one-off", its members found it such a worthwhile experience that they determined to make it available to subsequent generations of emerging leaders. From 1956 to 2007, ten Commonwealth Study Conferences were held at six-year intervals, variously hosted in the United Kingdom, Canada and Australia, with the final one held in India. 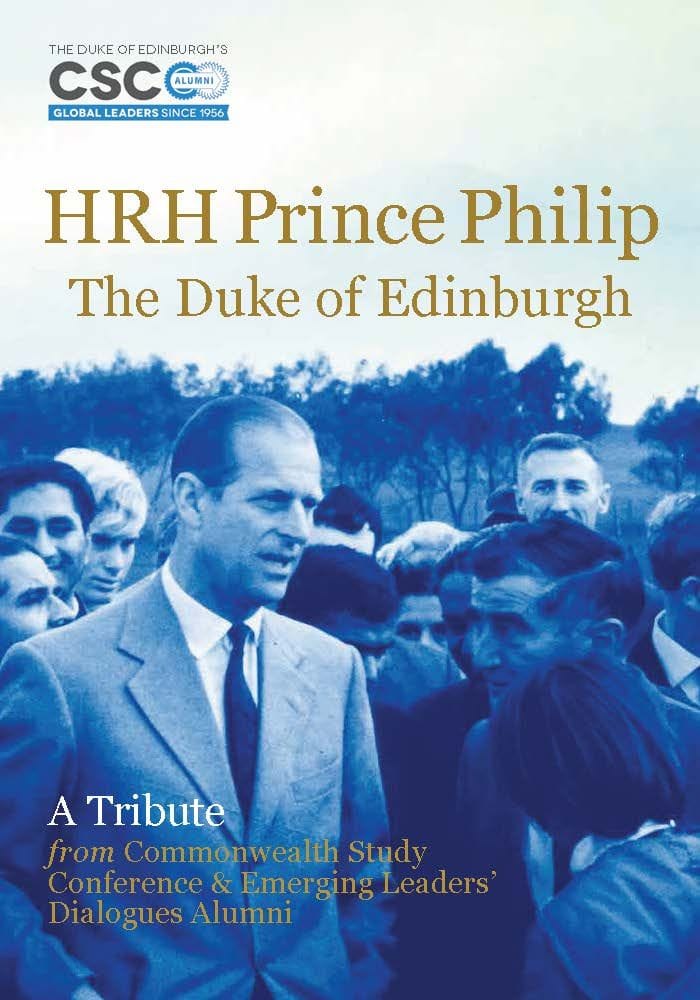 Highlights from the books, Alumni and Dialogue news and a secure Directory of Alumni can be found on the website at www.csc-alumni.org.

Upon completion of the ELD Canda programs, particpants become members of the eminent network of global leaders connected through the Association of Emerging Leaders' Dialogues Commonwealth Leadership Development Conferences.


"The objective is for members to look, listen and learn in the hope that the process will help them to improve the quality of their decision-making when they reach the peaks of their careers." HRH The Duke of Edinburgh Letter from HRH, Prince Philip, The Duke of Edinburgh, 1956