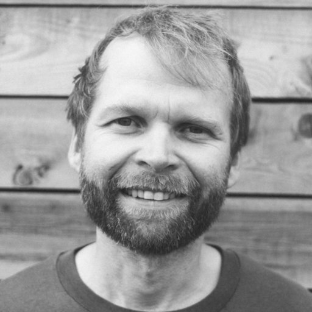 For the past 20 years Mike has worked with a diverse range of populations & organizations in the fields of Recreation, Education and Healthcare.

Mike held the position of National Director of Safety & Training for Outward Bound Canada. He has instructed or consulted on outdoor recreation at Acadia University, Saint Francis Xavier University, and Cape Breton University. He was part of the start up and design team for Brigadoon Village - a specialized camp for youth with chronic illnesses.

Mike completed a Bachelor of Recreation Management, a Bachelor of Education, and is currently enrolled in a Masters of Community Development at Acadia University. He lives in rural Nova Scotia and teaches at an alternative and experiential high-school. 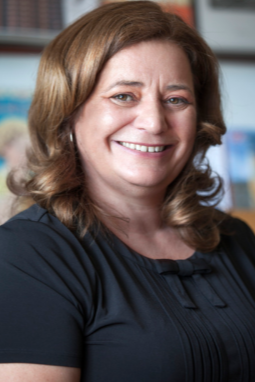 In 2015 and 2016, Hughes was the Festival Producer for Ottawa Capital Pride, where she established the new organization's administrative office, received municipal and provincial grants, and offered 15 signature events.

She has managed the operational requirements of an international secretariat, The Commonwealth Association of Public Administration and Management, and in this position liaised between foreign national ministries, the private sector, civil service organizations and donor agencies at senior levels in the planning and implementation of conferences and projects on public administration across the Commonwealth. This included the management of two biennial conferences in New Delhi and Malta, which included the Commonwealth Secretariat Minister's Forum.